With the iPhone 12 getting closer to its launch, a large number of leaks and rumors are surfacing on the internet, so much so that we have a petty good idea of what Apple has in store for us.

However, a recent leak suggests that there will be a new model added to the lineup, dubbed the iPhone 12 Mini.

Based on multiple sources, the 2020 iPhone will come with an amped-up design featuring the first design changes that we’ve seen since the iPhone X was released in 2017. The iPhones will come with a metal frame similar to what we saw with iPhone 4 or the iPad Pro. Apple might create the new iPhones with a distinctive flat look and bring them in line with the 2020 iPad Pro models. 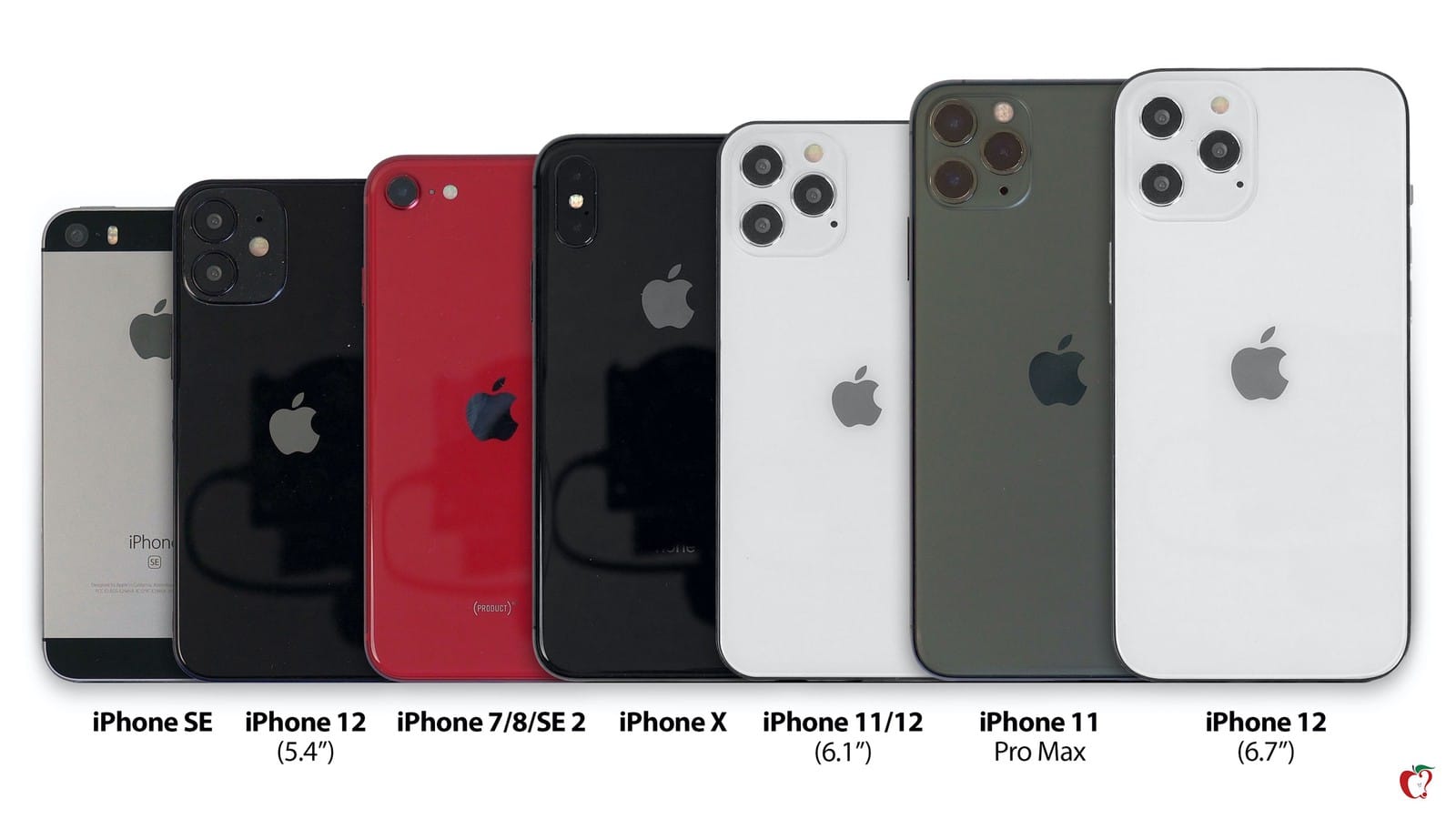 In terms of display, rumors suggest that Apple is working on four devices. Two of them with a 5.4-inch and a 6.1-inch display will be more affordable. In contrast, another 6.1-inch device (probably with 5G connectivity) and a 6.7-inch device will come with higher-end features and better camera specifications.

Moreover, all models will sport an OLED display with a 90 Hz refresh rate. Initially, it was expected that the higher end models would feature a 120 Hz refresh rate, but the rumors were disproven later on.

This video from MacRumors explains what the iPhone 12 could look like.

The new iPhone models will use the all-new Apple-designed 5-nanometer A14 chip manufactured by TSMC. According to the company, the new chipset will bring both speed and efficiency improvements leading to small gains in battery life to compensate.

Apart from this, 2020 will be the first year that Apple introduces 5G support on the iPhone. However, according to rumors, the company will launch a low-cost dedicated 4G model as well.

Initially, it was believed that Apple would use a new TrueDepth camera system with the iPhone 12 series to cut down the notch. However, none of the leaks endorse this rumor.

Apart from this, the high-end iPhones are expected to feature a 3D triple-lens rear camera system to improve both photography and AR capabilities, pretty much similar to the LiDAR scanner on the 2020 iPad Pro.

Battery and pricing details of the upcoming smartphone are unknown as of now. However, the Cupertino has no plans to include a power adapter or EarPods in the box to cut down on production costs and packaging.

Apple is yet to confirm the exact launch date of the upcoming iPhones.