Earlier this year, Oppo unveiled its Apple watch clone with a curved OLED display. Now the company has patented a new wearable featuring a round 3D curved display along with a digital crown. This patent might be the basis for Oppo’s next-gen smartwatch.

Since the previous watch from the company practically looked like an Apple Watch Series 5 dupe, it seems like the company is trying to differentiate its upcoming watch from the Apple watch and show that it’s more than a mere clone. 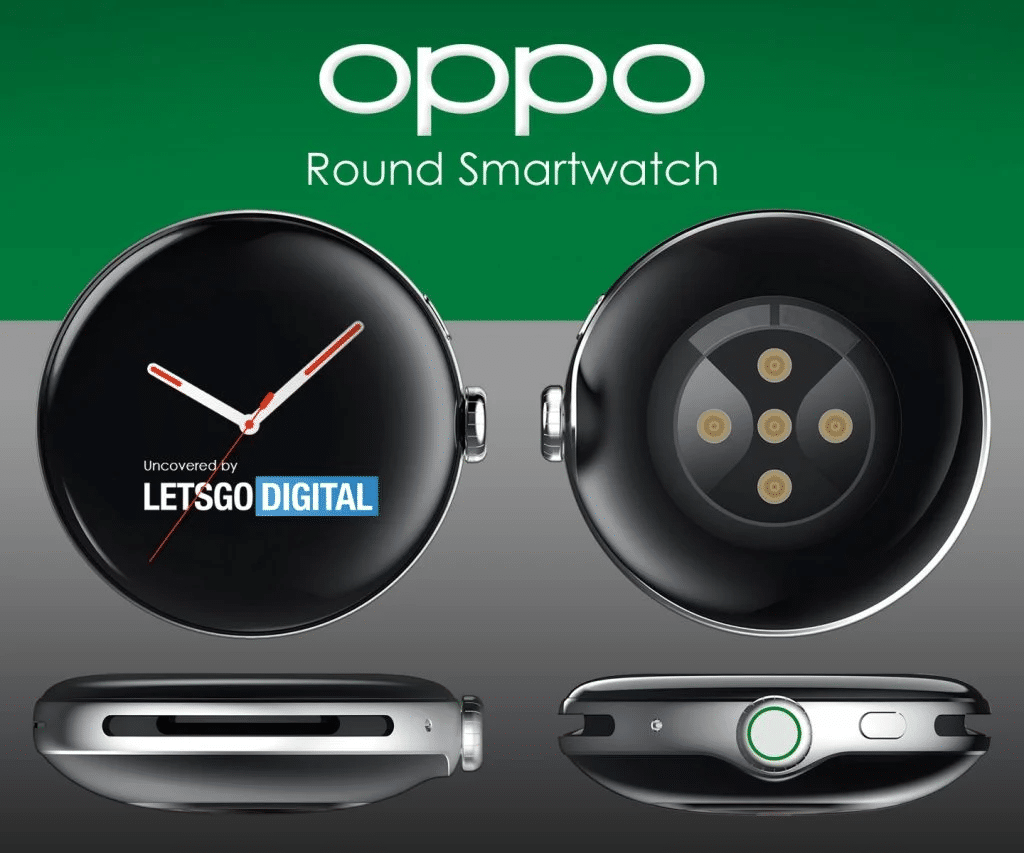 The patent was filed with the CNIPA (China National Intellectual Property Administration) in 2019 but was published last week and reported by LetsGoDigital.

According to the report, the patent details a smartwatch with a rounded display built on a rectangular housing. At the bottom, images show numerous sensors, one of which will be a heart rate sensor. At the side, there is a button and a digital crown for basic controls.

Apart from this, the patent lists three variations of the watch.

We don’t know if Oppo plans on launching any of these watches in the near future.