The Xperia 5 II (pronounced Xperia 5 Mark II) has just been launched as a cheaper sibling of the Xperia 1 II that debuted earlier with an unreasonably high price tag. This one may be smaller in size, but brings a handful of gaming features as well as an upgraded 120Hz OLED display. 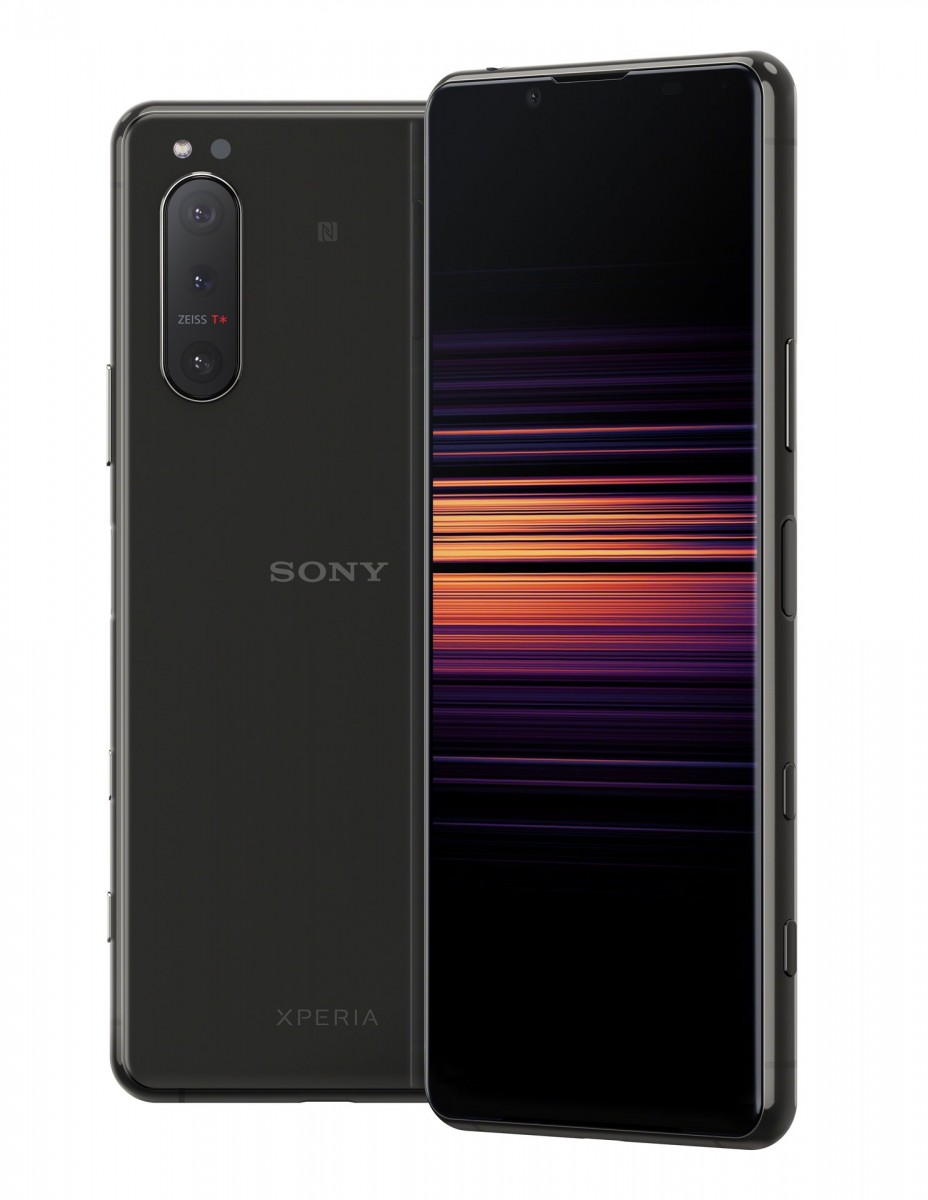 The resolution of the 6.1-inch OLED display has been dropped to 1080p+, but as mentioned before, it now supports a 120Hz refresh rate, making it ideal for gaming. It has a 240Hz touch sampling rate as well and classical bezels at the top and bottom which are relatively thick according to today’s standards.

The glass rear panel of the phone has a triple camera sensor in the corner just below the LED flash module. It is rated IP68/IPX5 for dust and water resistance.

Internal specifications on the Xperia 5 II are flagship-grade. There is a Snapdragon 865 SoC paired with up to 8GB RAM and 256GB storage. There is still a micro SD card slot included despite the hefty amount of storage space available. There is a 3.1GHz Octa-core CPU inside with the flagship Adreno 650 GPU.

There is no mention of software, but there is a chance you could get Android 11 since the phones are not shipping until December.

All three cameras on the back are 12MP, but while the main lens is a wide-angle shooter, the secondary lens is an ultrawide camera, and the third is a telephoto lens with 3x zoom. All of them have support for OIS for photos and videos. The 3D Time of Flight module from Xperia 1 II is no longer there.

The 4,000 mAh battery is optimized for thermals as well as gaming. It can take power directly from the charger to avoid overheating during gaming especially since there is also 21W fast charging available. It can charge the device to 50% in only thirty minutes.

The Sony Xperia 5 II will start shipping during December for $950. Color options will be Black, Grey, Blue, and Pink. There will also be a gaming bundle for $400 that will include a headset, a power bank, and more.

Who does Anne Hathaway vote for?