Tecno, the fastest growing smartphone brand has launched its most awaited Hero Phone Spark 6 – a mid-range phone with 6 upgraded features at the BOL game show- hosted by Danish Taimoor.

The premier of Tecno sponsored action movie ‘Real Hero’ was also revealed for the first time. The impressive transmission was also witnessed by millions at 7:00 PM on Tecno’s official Facebook page @TecnoMobilePakistan. 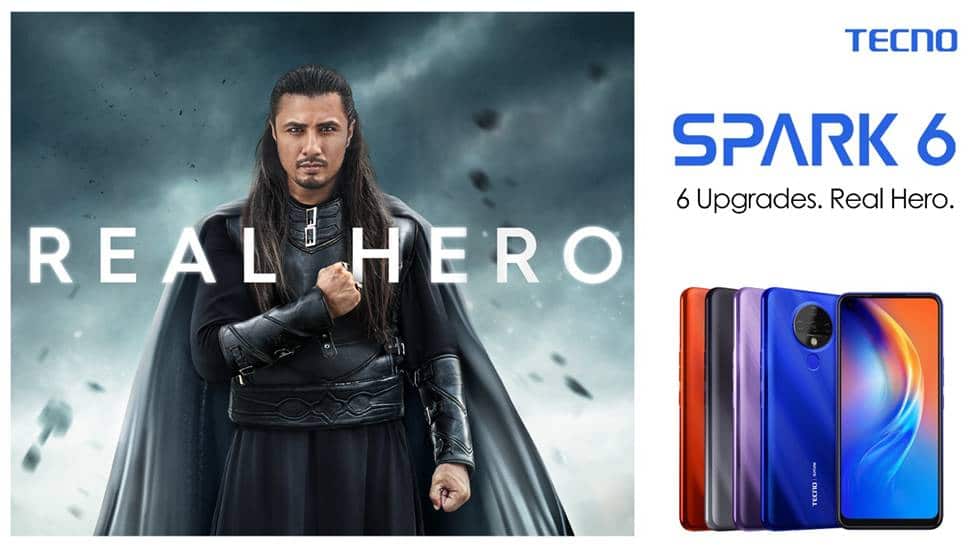 The unveiling of Spark 6 at the popular game show ‘Game Show Aisay Chalay Ga’ received an encouraging response. The show kept the audience engaged through a variety of interactive segments, specifically designed to appeal to the audience in attendance. Besides, the presence of many trending Tiktokers added glamour to the show.

Tecno Spark 6 is the successor for Spark 4 brought many surprises, as unboxing reveals that the newbie phone is equipped with six upgraded features.

Spark 6 features the 16 MP Al quad Camera + flashes, a dazzling 6.8’ HD dot notch display, 4GB + 64GB memory, a video beautify feature, and the MediaTek Helio G70 processor. All these features under the reasonable price tag of just PKR 20,599 is what makes it stand out. 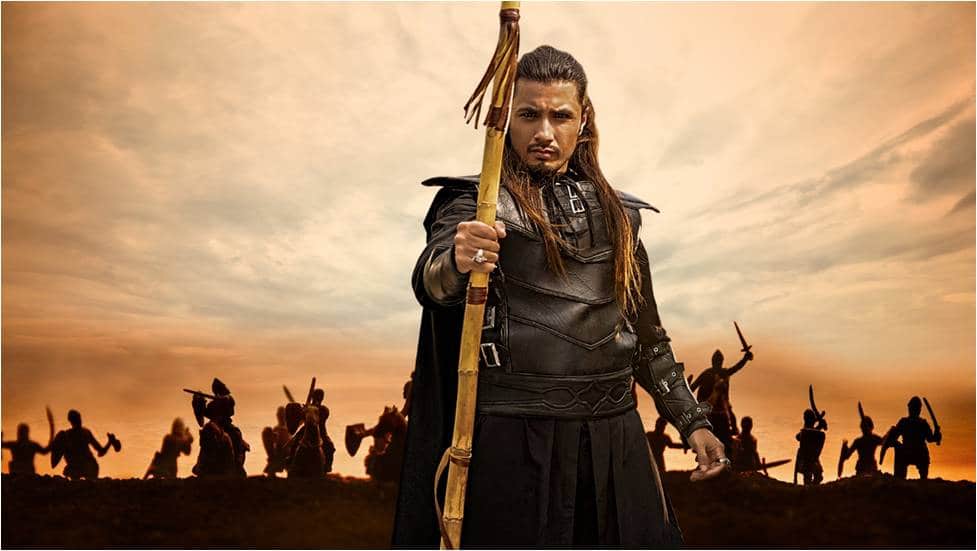 Moreover, the premiere of Tecno sponsored action movie, ‘Real Hero’, featuring heartthrob Ali Zafar was also well received. The audience was thrilled to watch the star as a hero.

Since Tecno’s entry in Pakistan, our brand mantra has been to strengthen the budget to mid-range smartphone category by introducing the features which are not available at such price point. We are optimistic that Spark 6 will be well received by the audience and will add spark to their lives.

The newly launched smartphone is now available in online and offline markets, nationwide.

Pakistan to Get Export Orders from International Brands like Guess, Hugo Boss, Hanes And More