Mobvoi, a Chinese information technology company known for its products like the TicWatch and the TicPods, has just made the TicWatch Pro 3 GPS official.

As compared to its predecessor, the wearable brings a couple of improvements. One of the most notable changes is the latest chipset it packs. 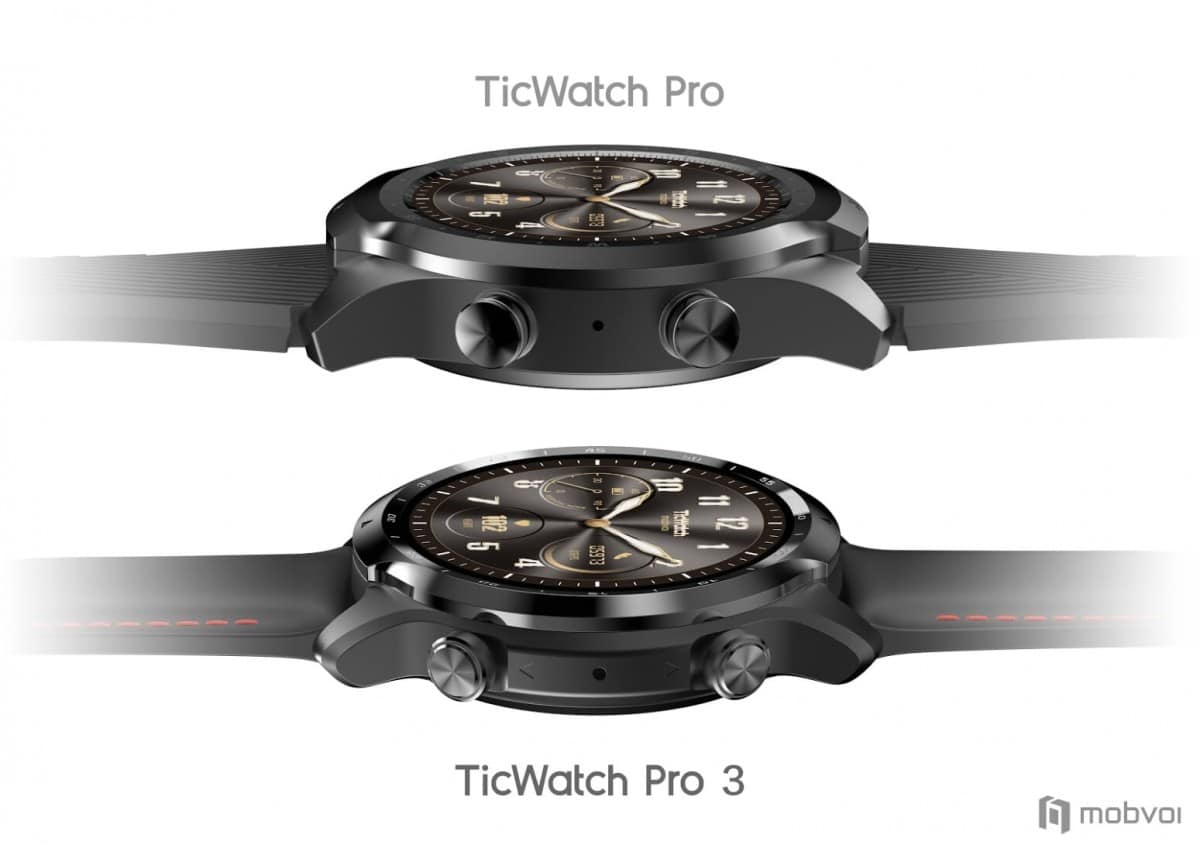 As soon as the primary display turns off, a low-power TN Screen takes over and actively displays the time, date, step count, and basic information about an ongoing workout. As compared to its predecessor, which came with a transflective TNS display, the new TicWatch Pro 3 comes with a backlit display. 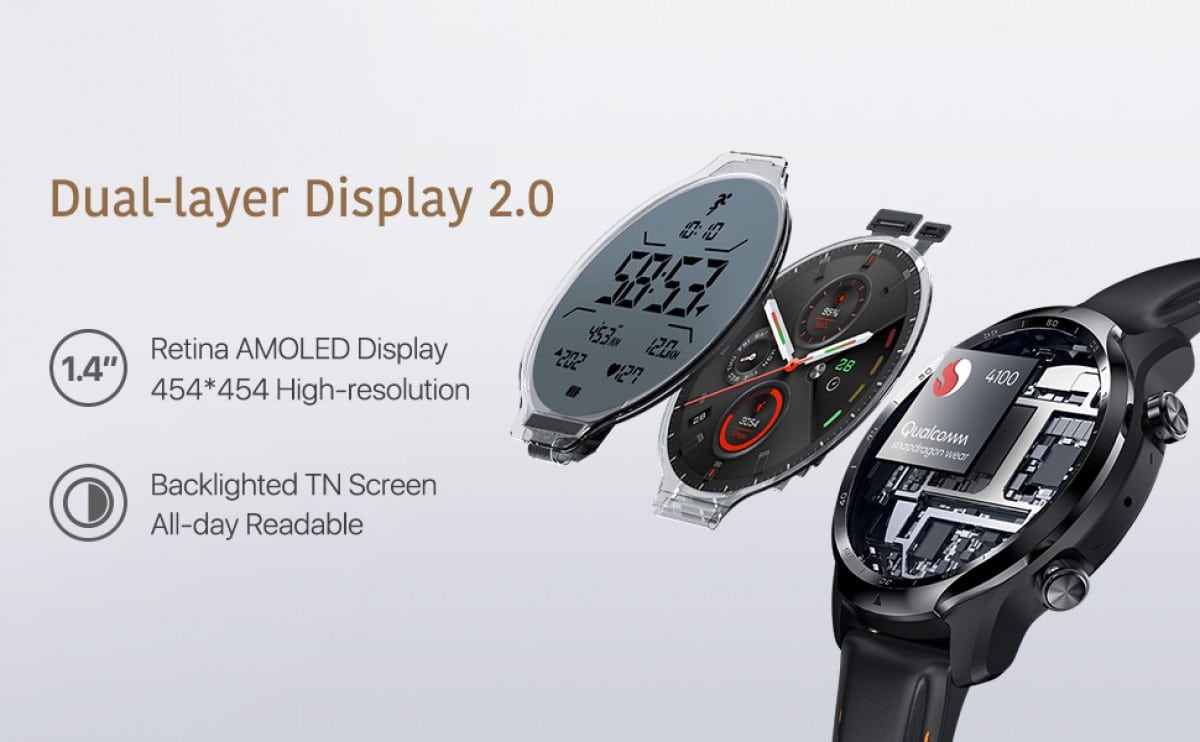 Despite all the upgrades, the company claims that the new watch is 28 percent lighter.

In terms of battery, Mobvoi claims up to 72 hours of Smart Mode endurance or 45 days of Enhanced Essential Mode that operates with the low-power display.

The watch series has been gaining immense traction since the release of the first TicWatch Pro in 2018. The TicWatch Pro 3 is currently available for pre-order at a price of £289 or $299.