A few days back, the Chinese smartphone maker Vivo launched its premium mid-range series, the Vivo 20, with two new smartphones. Taking after larger smartphone makers, the company has now unveiled a toned-down and budget-friendly model for the series dubbed Vivo 20 SE.

As compared to its siblings, the V20 SE comes with a different design. It features a rectangular camera bump on a glossy back with Vivo’s typical paint job that mimics the rays of light. 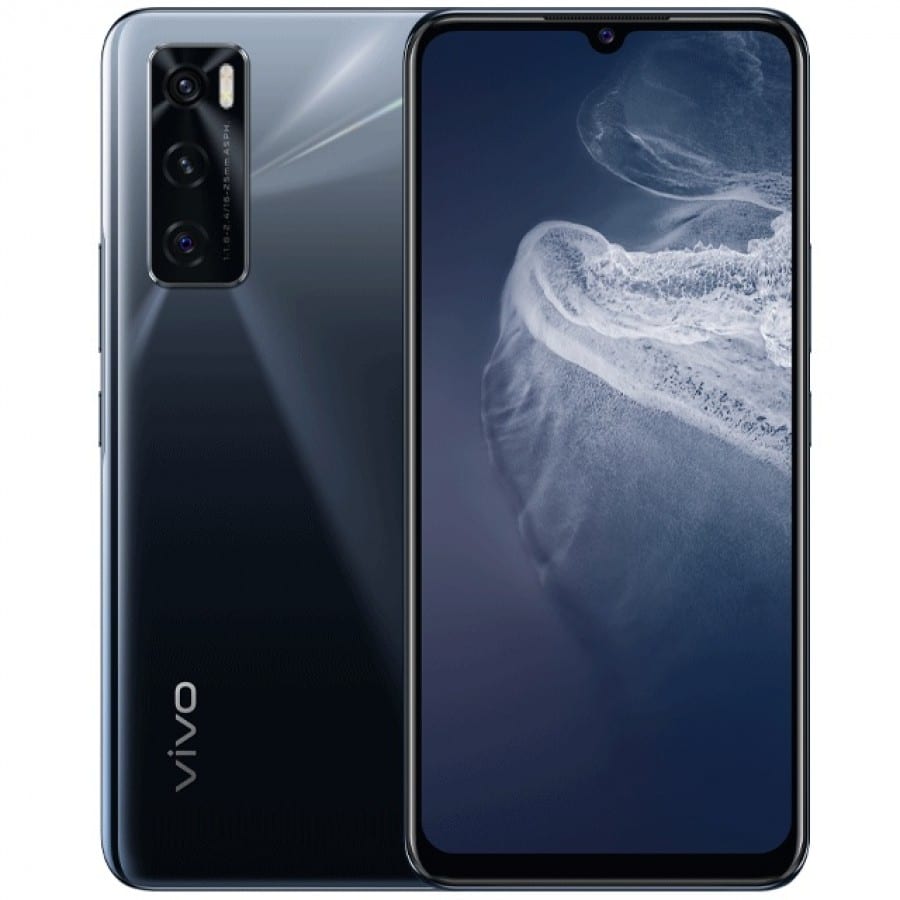 It is built around a 6.44-inch AMOLED panel with 1080p resolution, a waterdrop notch, and an in-display fingerprint sensor.

The phone drives its processing powers from the Snapdragon 665 chipset topped with 8 GB RAM and 128 GB expandable onboard storage. It boots on Funtouch OS 11 based on Android 10.

Vivo V20 SE houses a triple sensor camera at the back led by a 48 MP primary shooter. The main module is complemented by an 8 MP ultrawide lens and a 2 MP depth helper. The selfie cam has a 32 MP sensor.

The whole package is fueled by a 4,100 mAh battery with 33W wired fast charging. According to the company, it can top up to 62% in 30 minutes.

The smartphone costs around $287, and its availability is yet to be announced.